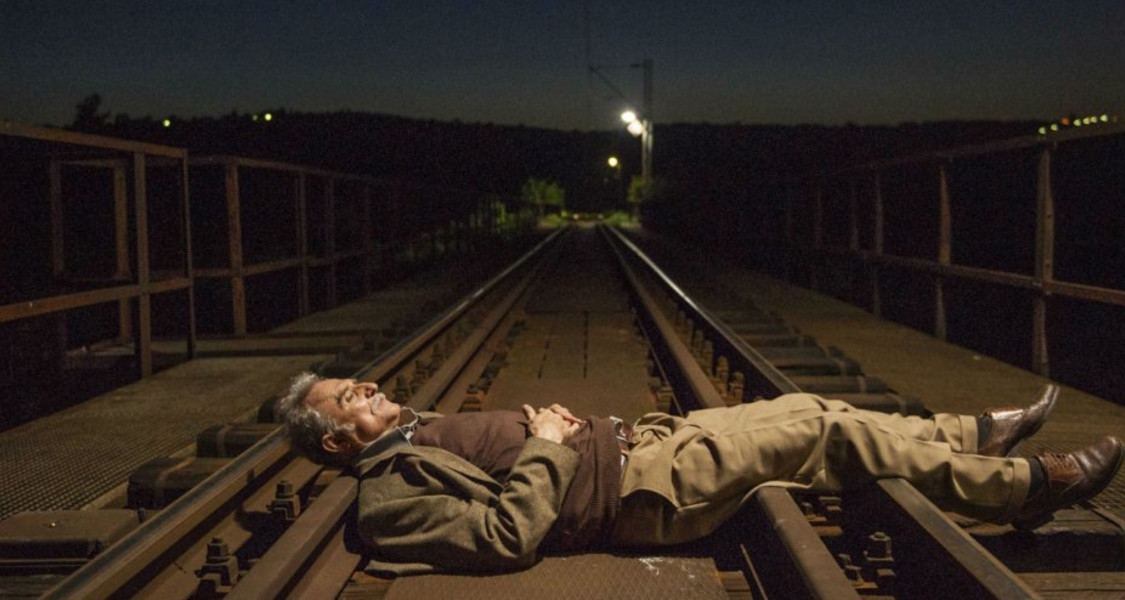 Lazar Ristovski stars as Illija, a train driver nearing retirement who saves a young boy and takes him under his wing in a quirky drama selected as Serbia’s entry for the Best Foreign Language Film at the 89th Academy Awards.