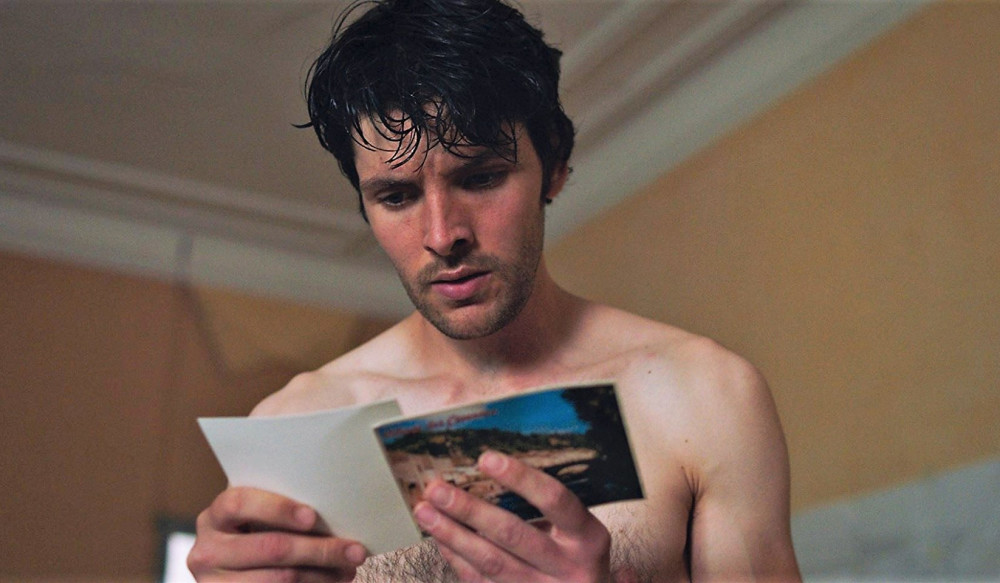 Two friends stumble across a rare trove of 40,000 print blocks and 20,000 printer plates used to create newspaper articles from virtually every movie released in the US from the silent period through 1984. 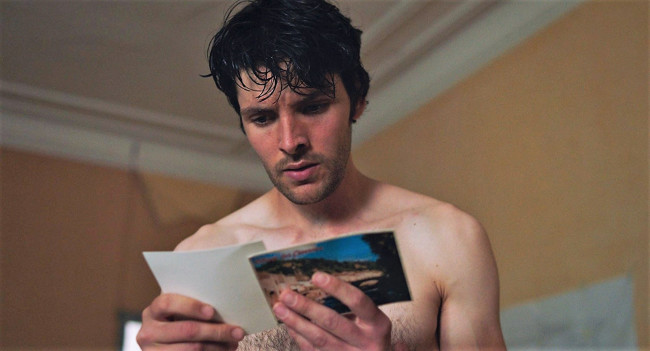 Still - Waiting for You