BIFF Offscreen: The Wind Blows Wherever it Wants

In O Vento Sopra onde Quer, André Parente focuses on cinema and gesture through images depicting hands from Robert Bresson films, an element quite characteristic of the French filmmaker's style. Through the hands we get to know the world, not only the space and the objects that occupy it, but life and death, violence and love giving. The hand shows that we are not stuck to the bottom of the sky, or the earth with which it seems to form one body.

A tree moves around in a fixed landscape. 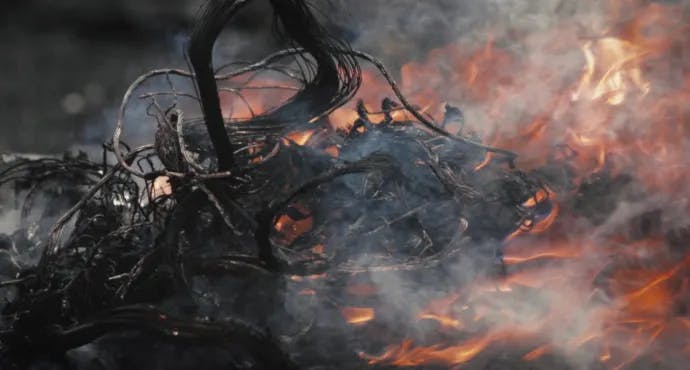 Cinematic poetry and essays in pixels and celluloid. 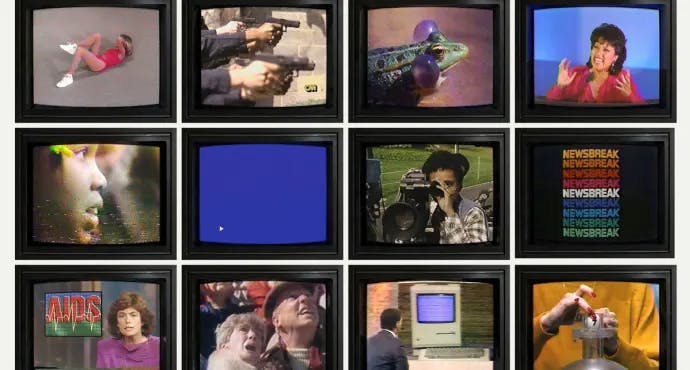