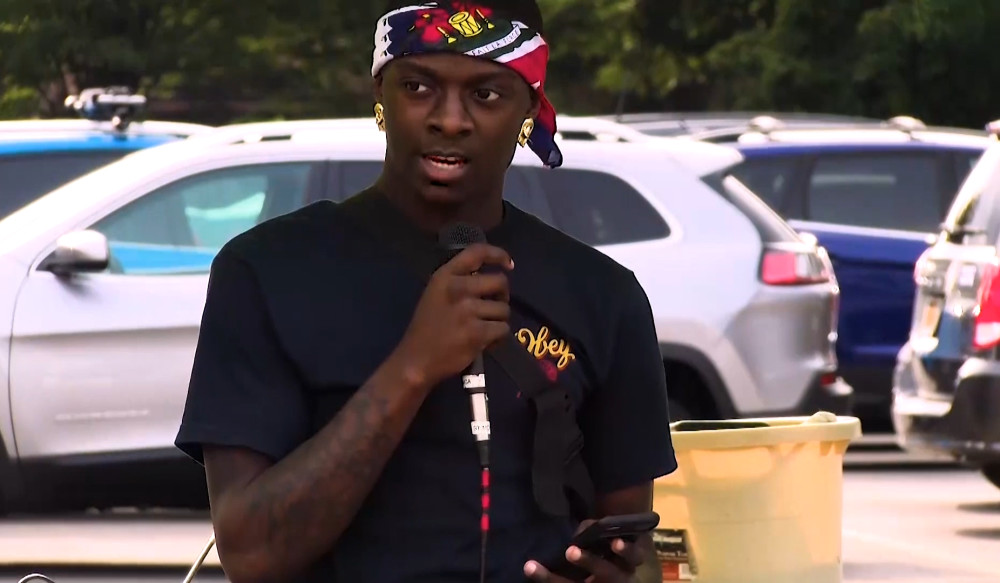 Memories of the Future

On the eve of a career changing art opening, painter Jackson (J. Tim Raymond) finds himself distracted by memories of the Vietnam War, in Stephen Graham’s psychedelic drama.

Filmed throughout 2018, Jermy Sarachan’s documentary captures a growing movement of activists engaging with their communities through rallies, speeches and performances.

A young girl (Samarah Conley) with early stage cancer has a late-night adventure that culminates in the consideration of her mortality in Sarah T. Schwab’s award winning drama filmed in North Tonawanda.

Director Dorothea Breamer and a team of Buffalo activists and academics explore the economic and psychological effects of Higher Education’s exploited adjunct workforce.

A banal secret transforms one summer into that of significant change for two high school friends and neighbors in this lilting and lovely film. 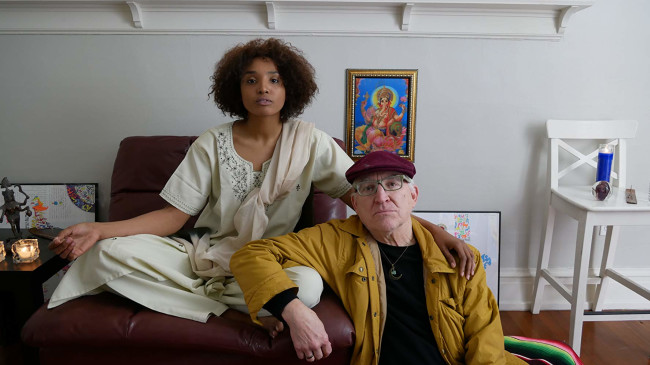 Still - Memories of the Future - Directed by Stephen Graham 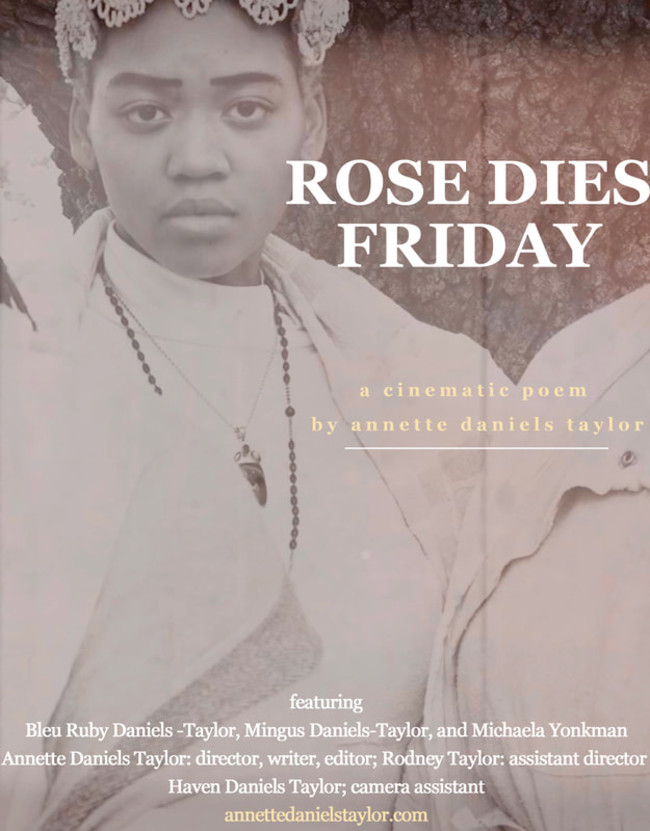 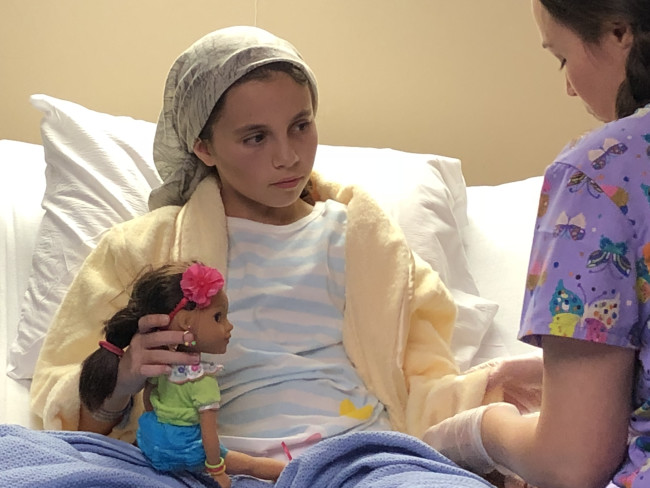 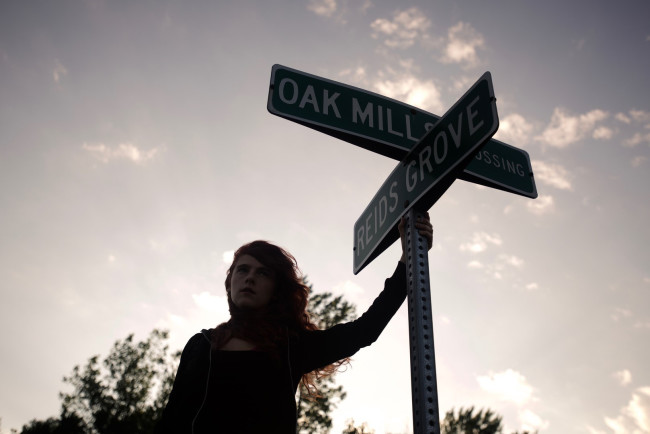