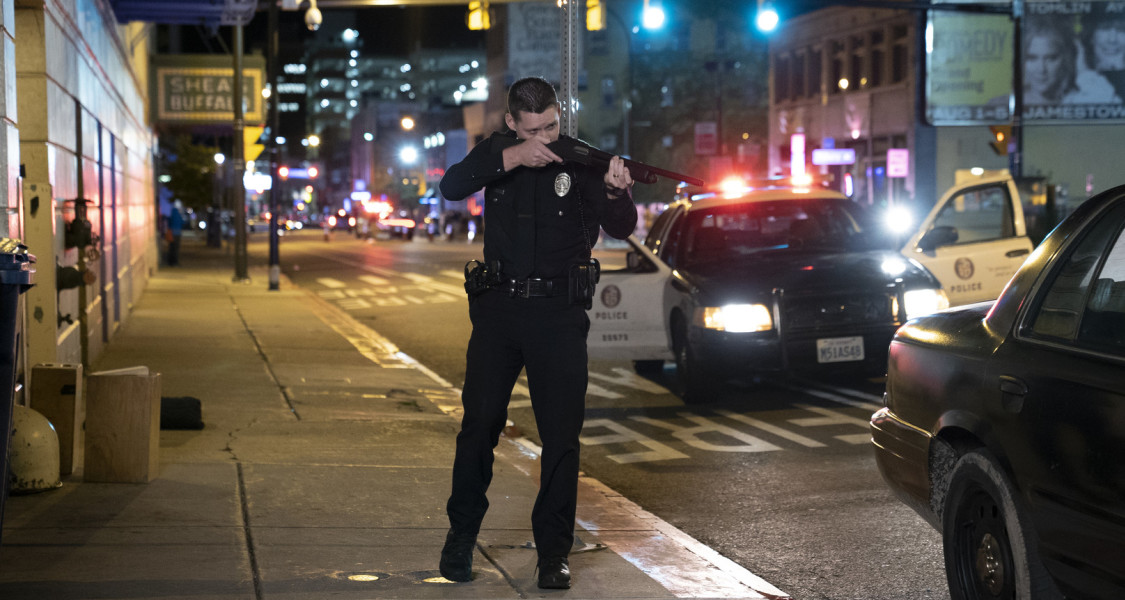 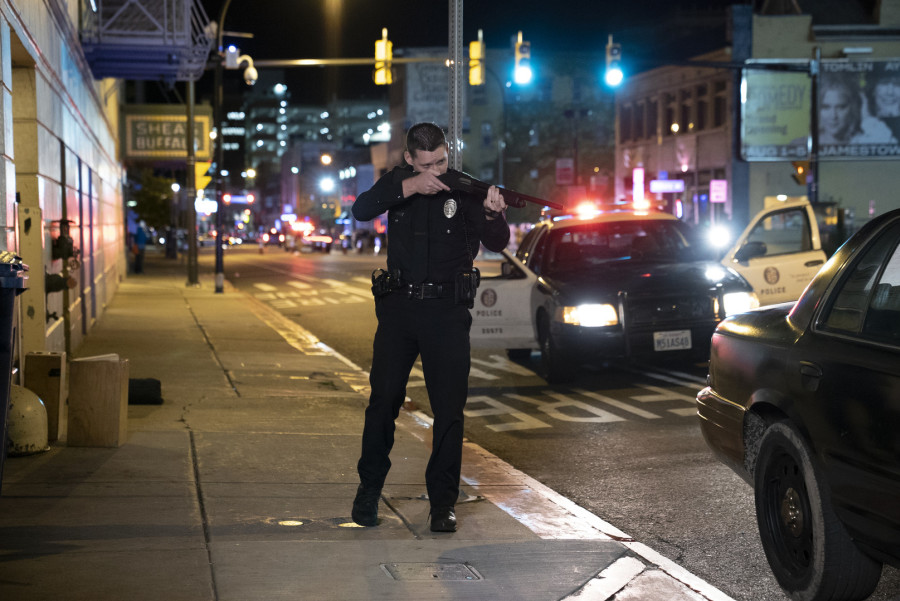 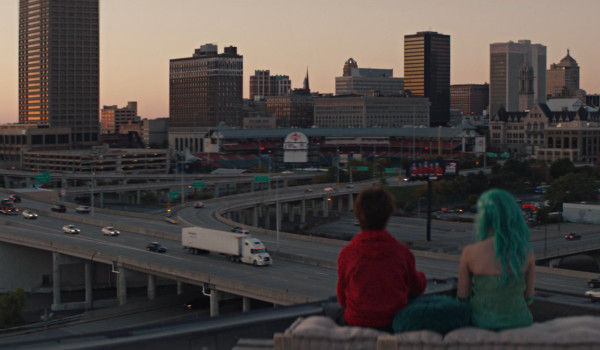 The True Adventures of Wolfboy

A 13-year-old social outcast runs away from his home to to search for his estranged mother.
Read More 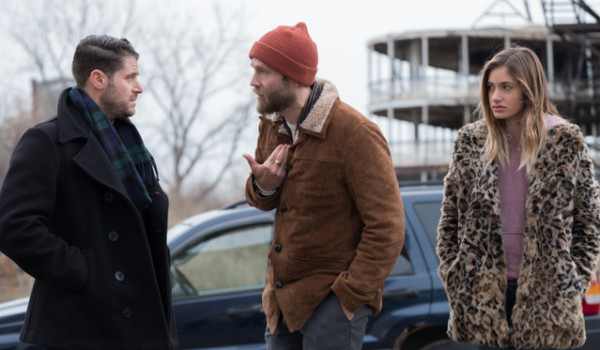 Brothers Jackie and Mickey along with a teen witness Clover find themselves on the run from the city’s most notorious crime boss.
Read More 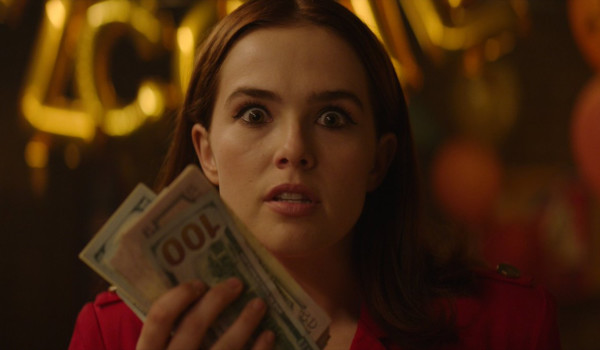 A street-smart South Buffalo hustler finds herself in over her head when she takes on the debt king of Buffalo.
Read More