Beginning with the Iranian Hostage Crisis in 1979 and ending in 2012 with the massacre at Sandy Hook, Philadelphia-based activist Marion Stokes archived and preserved television broadcasts amassing a 70,000 VHS tape collection capturing wars, triumphs, catastrophes, and more. A Zeitgeist Films release.

This documentary shines a spotlight on the NFL and its affiliate teams’ practices of wage theft and illegal employment of cheerleaders. 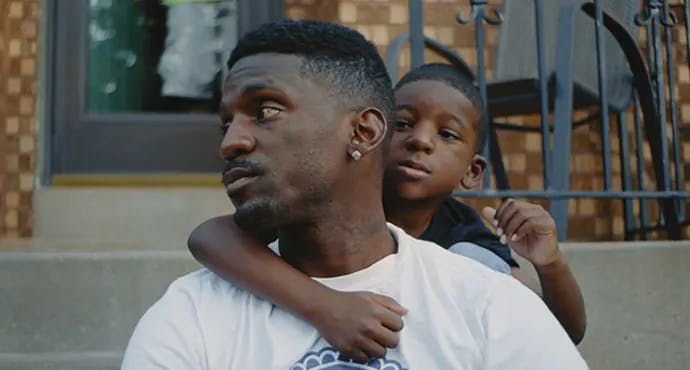 The Other Side of Mars

Do images capture reality or create it?