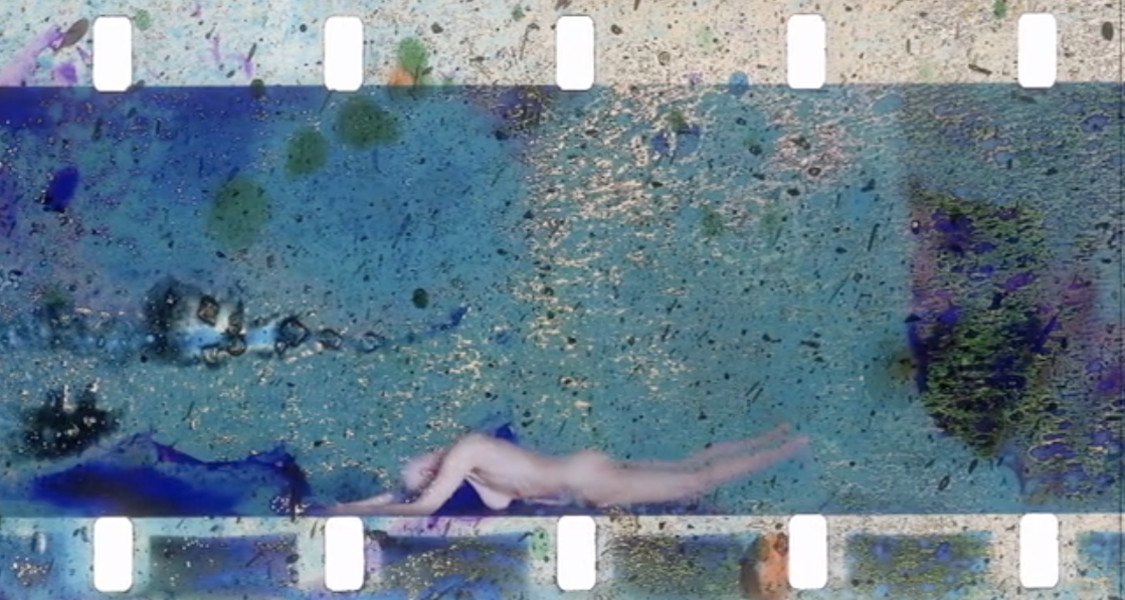 Barbara Hammer’s critically acclaimed, three-channel installation Evidentiary Bodies presents its audience with a rather personal portrait that explores the landscape of the artist’s body and mind through carefully crafted performance and self-reflexive imagery that draws out themes of cancer, mortality, longing, love and loss. An audio-visually rich, moving-image-triptych, Evidentiary Bodies envelops its audience and asks them to breathe deeply with the artist. Hammer’s first and only multi-channel installation is a hauntingly beautiful piece inside and out, and is not to be missed. As Hammer herself put it, “This could be empathy.”

To reserve a timeslot to visit, please send an email to info@buffalofilm.org with “Barbara Hammer: Evidentiary Bodies” in the subject line, and with your first/last name and desired date/time in the body of the email. Visits are organized every hour on the hour, and participants can stay up to 40 minutes to enjoy multiple, consecutive viewings. Due to Covid restrictions at the gallery, masks are required, and no more than one party (up to 5 ppl) will be allowed a reservation at a time.

Barbara Hammer (1939-2019) is an internationally celebrated artist who favored film as her medium of choice, and created over 90 moving-image-based works over the course of her 50-year career (though she might say, each filmmaker is really just making one film). Not only a prolific, but a pioneering artist, she made significant and lasting contributions to lesbian and queer cinema. She studied film at San Francisco State University, and after coming out as a lesbian, she “took off on a motorcycle with a super-8 camera” and in 1974 made her breakout piece Dyketactics, one of the first lesbian films. Her trilogy of experimental documentaries on lesbian and queer histories are considered canonical cinema: Nitrate Kisses, Tender Fictions, and History Lessons. Upon diagnosis with Stage III Ovarian Cancer in 2006, Barbara turned her attention to the body, the self, and representation in a different way, making her award-winning 2009 film, A Horse Is Not A Metaphor, a celebratory film that embraces life through cancer, and in the 13 years following her initial diagnosis, Hammer made seven new films.

In 2017, she created the Barbara Hammer Lesbian Experimental Filmmaking Grant to be awarded annually to support the creation of visionary moving-image artwork by self-identified lesbians, and the SFSU Queer Cinema Project an award for LGBTQIA+ student filmmakers towards completion of an LGBTQIA+ themed film. Before she left this world in 2019, Hammer became an advocate for dying with dignity and embracing one’s mortality, exploring these concepts in The Art of Dying, a performative lecture at the Whitney Museum of Art in October 2018 and in Evidentiary Bodies, the breathtaking installation we present to you now. She lived happily with her partner Florrie Burke for over 30 years.

Hammer is also a BIFF alum, and presented her feature-length homage to and character study of Elizabeth Bishop – Welcome to This House – at the festival in 2015.

Our deepest gratitude to Florrie Burke. Thank you to Chet Catherine Pancake + Karl McCool as well.

And thank you to Burchfield Penney Art Center, John Malinowski and Scott Propeack for the generous installation support.

Barbara Hammer’s first and only multi-channel installation is a hauntingly beautiful piece and is not to be missed! 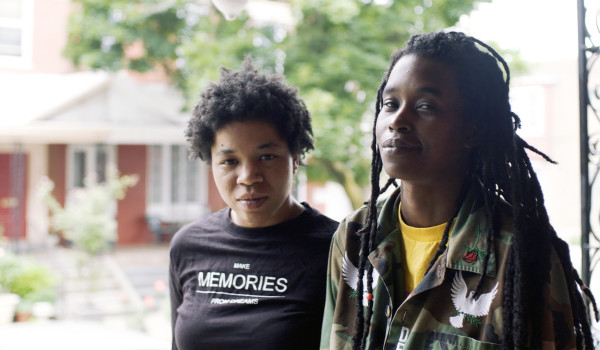 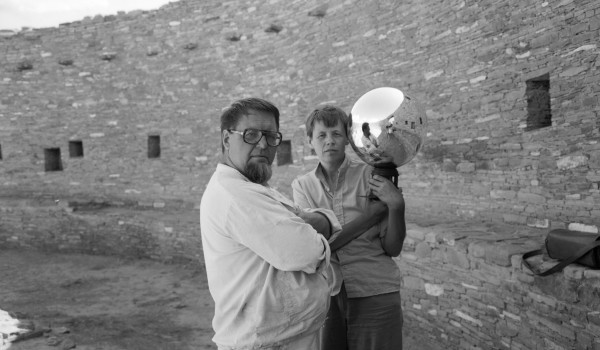 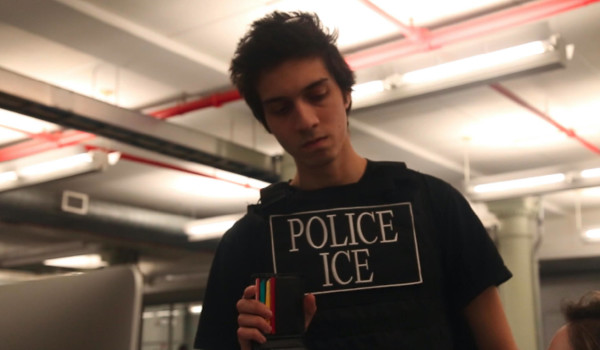 How To Overthrow The US Government (Legally) w/ The Deepest Hole

Caveh Zahedi and Jacques Servin team up to teach an experimental media production class on How To Overthrow The US Government (Legally).
Read More