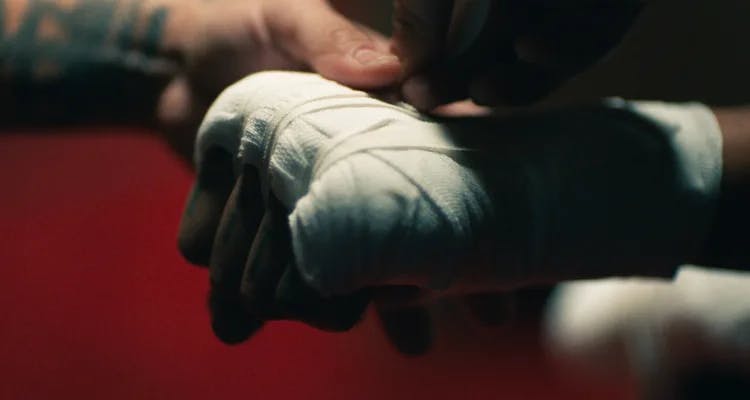 Catch The Fair One

Catch the Fair One

A boxer retraces the steps of her kid sister in this Western New York lensed revenge thriller. This enthralling exploration of personal justice is simultaneously a meditation on the plight of Missing and Murdered Indigenous Women (MMIW) across North America. Starring and co-written (with Wladyka) by Boxing World Champion Kali (KO) Reis. Produced by Oscar-winner Mollye Asher, and Executive Producer Darren Aronofsky and more. An IFC Films release.

*Please note that access to this virtual screening will begin after the in person screening has concluded.

Video from Catch The Fair One 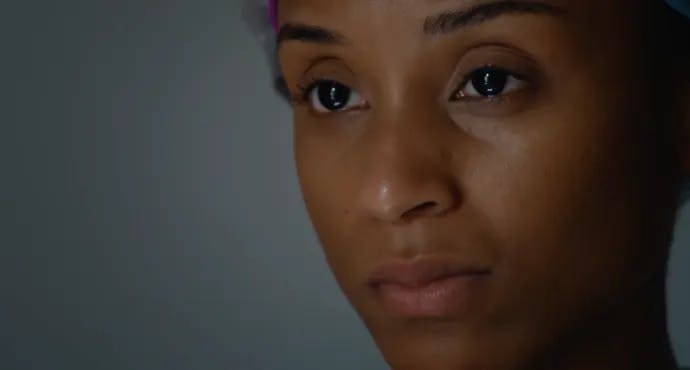 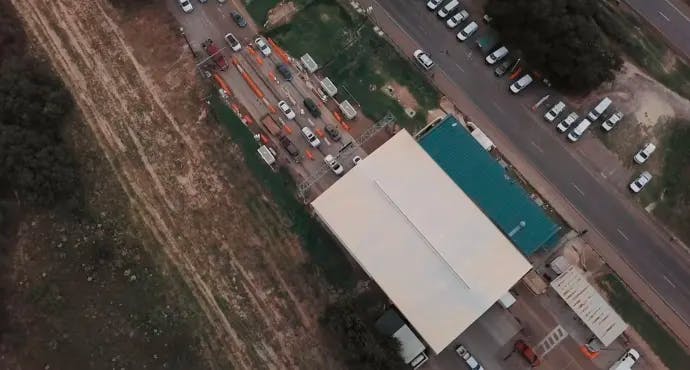 Families search for loved ones who went missing in Brooks County, Texas, the site of more migrant deaths than anywhere else in the US.