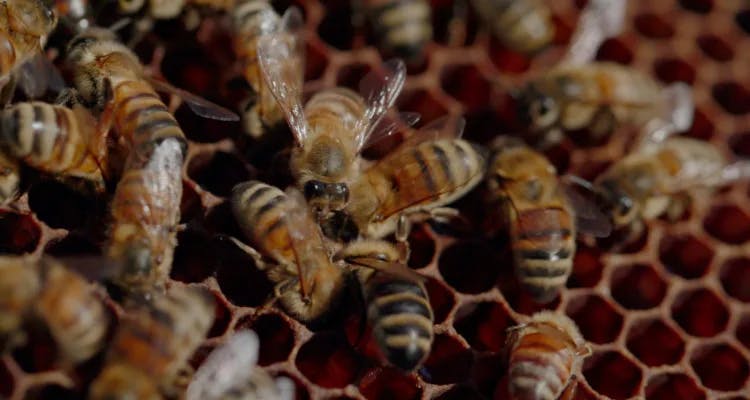 Life in the Anthropocene. 89 minutes.

A little girl lives in a village with her mother where water sources are dwindling by day. Drought effects her imagination, even her doodles and drawings.

In a polluted post-apocalyptic world, a strung-out father struggles to instill responsibility into his defiant son.

In the land occupied with the sprayers army, no one has the right to grow any kind of plants either in public or private.

An examinination of humanity’s fragile dependence on nature, "When They're Gone" casts a spotlight on industrial agriculture’s reliance on honey bees for hire in order to produce crops. Despite our best efforts to control and shape our surroundings, we learn through the film's characters that disrupting nature's carefully designed ecosystems carries weighty consequences.

Trickster environmental activists pretending to be oil behemoth Total stage a satirical press conference to introduce "RéHabitat," a plan to rescue animals from the East African Oil Pipeline by relocating them to “more sustainable” habitats in France. Using humor and mischief, they expose a deadly ecological and humanitarian disaster in a zany effort to help #StopEACOP.

The Timmons family has been picking oysters in Harris Neck, GA for more than 100 years. The land they call home has a tragic history. Marsh Clouds tells a story of trauma and racism - and the perseverance to overcome against all odds.

“Saging” has gone mainstream. This viral trend is now common in movies, TV shows, social media, and cleansing rituals — people burning sage bundles in the hope of purifying space and clearing bad energy. Instead of healing, the appropriated use of saging in popular culture is having a devastating impact.

White sage (Salvia apiana) is the key ingredient in the now ubiquitous sage bundles. This ecologically vital and culturally sacred plant only occurs in southern California and northern Baja California, Mexico. Indigenous communities have tended a relationship with white sage for thousands of generations. Today, poachers are stealing metric tons of this plant from the wild to supply international demand.

Metamorphosis of the Five-Spotted Hawkmoth

A musical, moth's-eye-macro-view of the lifecycle and metamorphosis of the Five-Spotted Hawkmoth (Manduca quinquemaculata).

Still from The Sprayer

Still from When They're Gone

Still from Marsh Clouds: The Oysters of Harris Neck

Still from Saging the World

Still from Metamorphosis of the Five-Spotted Hawkmoth

As the waves threaten her house, Aya makes a decision – the sea-level may rise, she won’t leave her island (Lahou). 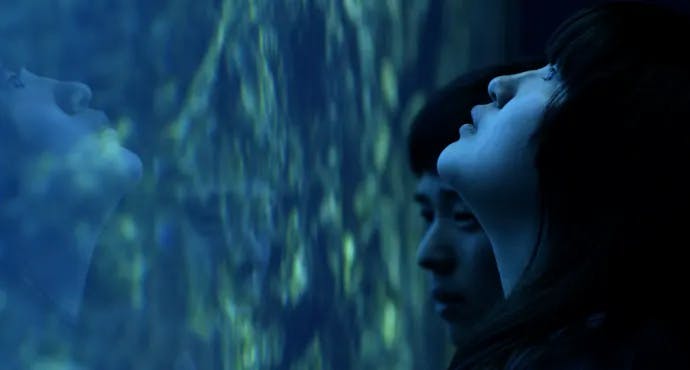 All of Our Heartbeats are Connected Through Exploding Stars

An essay on grief, and how humans and nature rebuild after trauma. 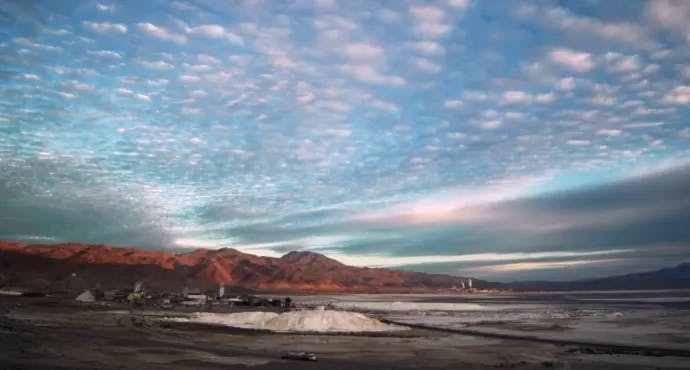 An isolated but tight-knit mining-town community on the outskirts of Death Valley, is suspended between the past, present and future.