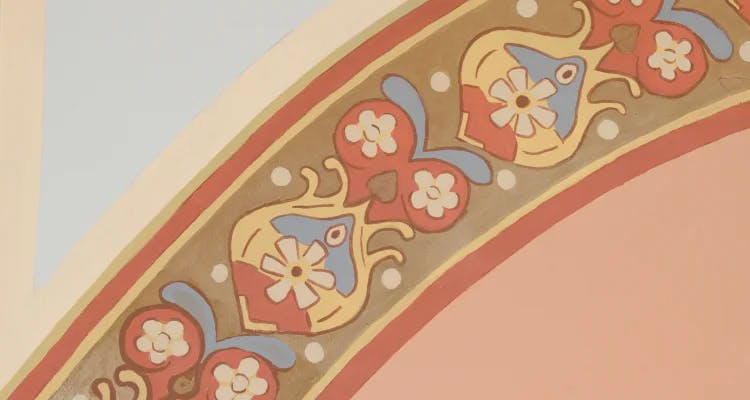 Live tour of the restoration work currently in process at Dnipro Ukrainian Cultural Center w/ painter and restoration artist Dianna Derhak. This artist's talk and live tour will kick off BIFF's Budmo! Hey! Budmo! Hey! Budmo! Hey! Hey! Hey! Party, and celebrate Dnipro – as an amazing architectural gem; exhibition space for collaborative, multi-generational art; community space (+ place for us all to be together!); and location for many WNY film productions.

Dnipro Ukrainian Cultural Center was founded by Ukrainian emigrants that were displaced from their homeland by World War Two. The founding members sought to establish a community center where they could maintain their cultural identity, pass their heritage onto their children, socialize, and participate in organizations that would continue their progress towards an independent Ukraine.

Naturally, they named their new community center after the largest river in Ukraine, which flows past the capital of Kyiv south to Odessa, entering the Black Sea.

The building was built in 1914 as the Fraternal Order of Orioles Nest #1 by prominent German business leaders, and purchased by Buffalo's Ukrainian American community in 1955.

Hundreds of events have been hosted at Dnipro including film and theatre productions, concerts, dance performances, weddings, banquets, barbecues, birthday parties and more.

Please not that BIFF does not usually include descriptive or biographical information about the wonderful spaces that our Offscreen exhibitions and events are hosted at, but in this case Dnipro is not only site specific, but a collaborator (representing other collaborators) in this artist's talk. The tour given by Dianna Derhak (one of many artists whose work you'll see in the building), is on behalf of all. 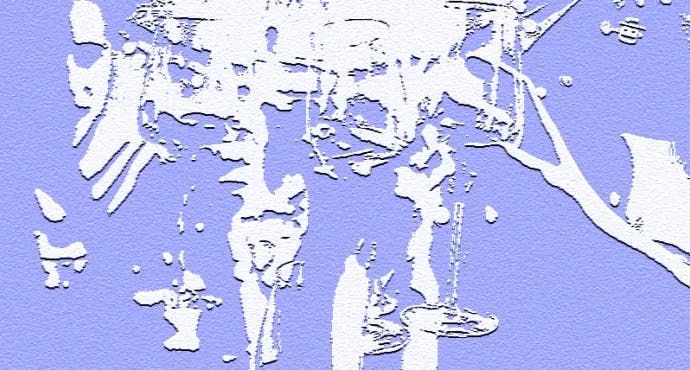 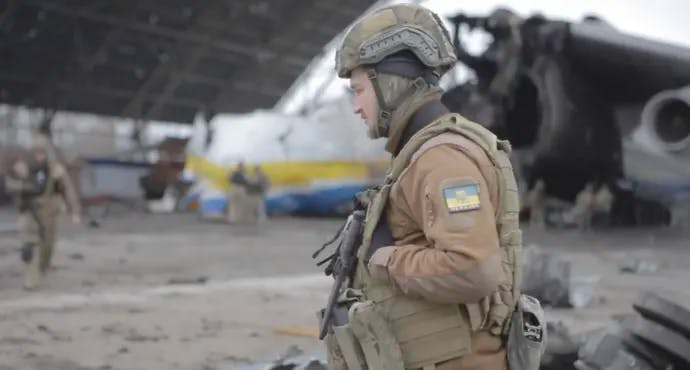 A true story of love and war in contemporary Ukraine.

Nonfiction and narrative shorts that shine a light on race, (de)colonialism, and inequity in the US, Canada + sovereign Indigenous Nations.