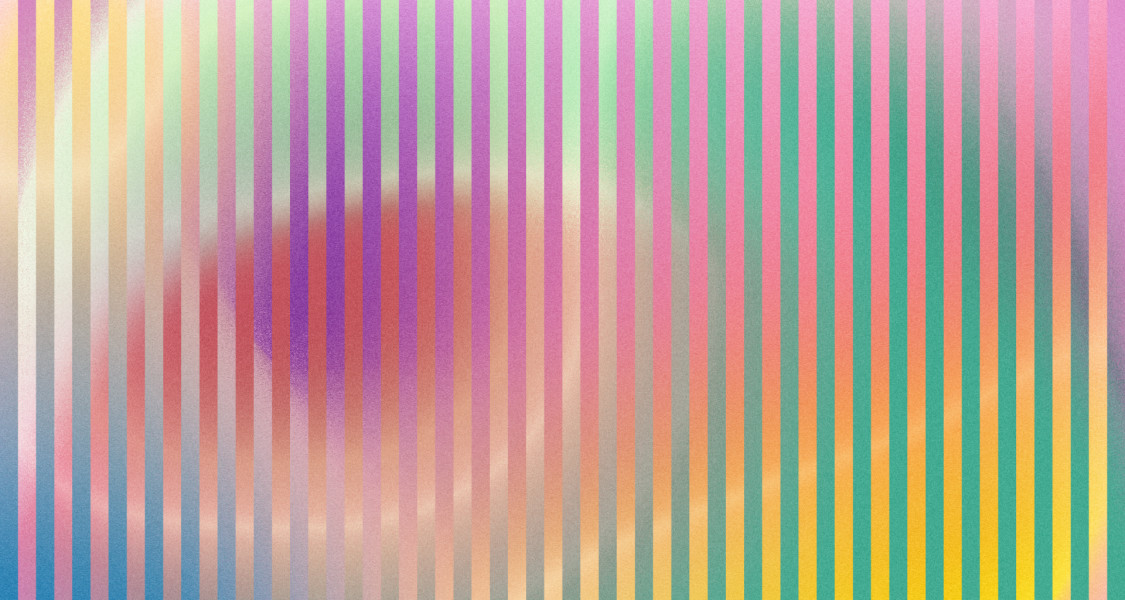 This panel focuses on BIFF + NFB's Shorts Block of Decolonial Spotlight films, and the programs and filmmakers that made it possible. We will take a deeper look at and discuss Woman Dress by Thirza Jean Cuthand and K'i Tah Amongst the Birch by Melaw Nakehk’o with the filmmakers.

Thirza Jean Cuthand makes short experimental videos and films about sexuality, madness, queer identity, love and Indigeneity, which have screened in festivals and galleries internationally. She completed her BFA with a major in Film/Video at Emily Carr University of Art and Design in 2005 and her MA in Media Production at Ryerson University in 2015. She has performed at Live at the End of the Century in Vancouver, Performatorium in Regina, and 7a*11d in Toronto. She is a Whitney Biennial 2019 artist. She is Plains Cree/Scots, a member of Little Pine First Nation, and resides in Toronto, Canada.

Melaw Nakehk’o is a Dene/Dënesųłiné artist based out of Yellowknife, Northwest Territories. She’s had a distinguished career as an artist, community leader and actor, and is recognized for her exemplary work in reviving and teaching moosehide tanning techniques. This work has initiated a resurgence of the practice, shaping a broader community building movement within Canada (#revolutionmoosehide). She is a founding member of Dene Nahjo.

Coty Savard is a Cree/Métis producer who’s been working with the National Film Board’s North West Studio since 2018. Her NFB credits include Lake, a short documentary directed by artist/filmmaker Alexandra Lazarowich that premiered at Hot Docs in 2019, and the re-release of Loon Lake, a lesser-known work of the NFB’s historic Indian Film Crew that’s now recognized as an important instance of early Indigenous cinema. Prior to joining the NFB, Savard worked as an associate producer for Mosaic Entertainment, where her credits included Delmer & Marta and Tiny Plastic Men. Other credits include Peace River Rising and The Things We Taught Our Daughters. Savard has directed and produced work for CBC Short Docs and CBC Arts, and has been a key contributor to The Amiskwaciy History Series, an initiative dedicated to telling the Indigenous histories of the Edmonton area.

For 30 years, Donna Cowan’s work has focussed on festivals, film screenings, comedy theatres, filmmakers and actors. Her career in the Arts & Culture sector has brought her to the Second City in Chicago as the Vice-President of Operations alongside some of the funniest comedians in North America to ACTRA, where she worked hard to find common ground for productions, and work for actors. In 2004, she joined the National Film Board of Canada’s marketing department, becoming integral in the launch and distribution of most of the top films the NFB has launched in the last decade. Now part of the Audience Development department as a Networking Agent, she develops strategic partnerships with community organizations across Canada, creating platforms to share thoughts, ideas and art. Donna is a proud community leader with French/Metis ancestry from Georgian Bay, Ontario as well as Scottish-Canadian ancestors dating back to the late 1800’s.

Buffalo Int'l Film Festival and the National Film Board of Canada have partnered this year to present this shorts block of Decolonial Spotlights, free to anyone in the USA, Canada, neighboring Indigenous and beyond to enjoy during this year’s festival Oct 8-12. This presentation is made possible through the in kind support and generosity of The National Film Board of Canada (NFB).

NBF is Canada’s public producer of award-winning creative documentaries, auteur animation, interactive stories and participatory experiences. NFB producers are embedded in communities across the country, from St. John’s to Vancouver, working with talented creators on innovative and socially relevant projects. The NFB is a leader in gender equity in film and digital media production, and is working to strengthen Indigenous-led production, guided by the recommendations of Canada’s Truth and Reconciliation Commission. NFB productions have won over 7,000 awards, including 24 Canadian Screen Awards, 21 Webbys, 12 Oscars and more than 100 Genies. To access this award-winning content and discover the work of NFB creators, visit NFB.ca, download its apps for mobile devices or visit NFB Pause.

The NFB is recognized as one of the world’s great creative laboratories and media collections. They produce and distribute distinctive, relevant and innovative audiovisual productions. NFB productions offer special insight into the diversity and vitality of Canadian culture, and are an essential part of Canada's national cultural heritage. The selections presented in this year's program were curated from the NFB's Indigenous Cinema Program collection. 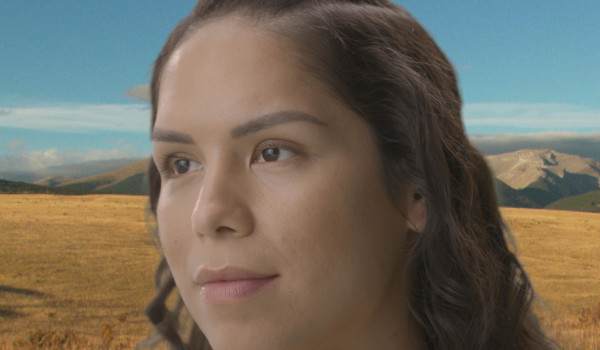 Anti-ethnographic works that provide windows into the lives, minds and cultures of some of N. America's most exciting Indigenous filmmakers.
RSVP 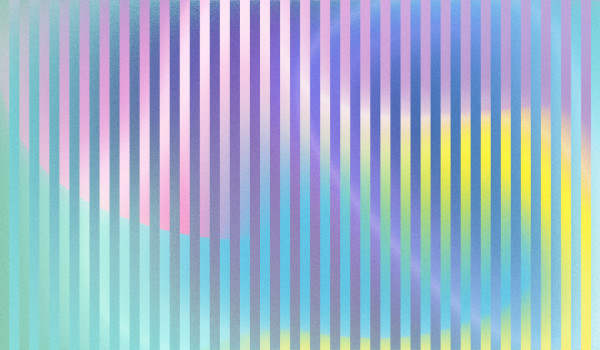 Panelists will discuss the film, their work, collaborative poiesis and exchange, the concept of genius, and more.
RSVP 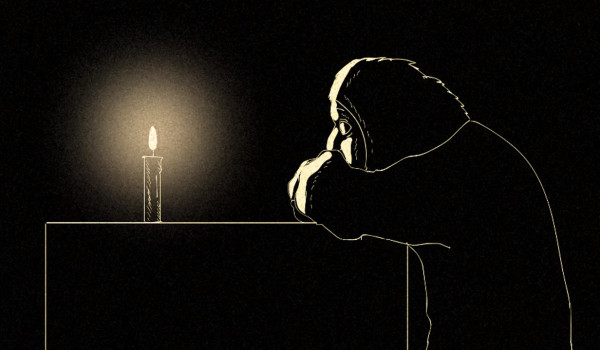