The next generation of filmmaking, today. 104 minutes.

A tortured underground guitarist (Andrew Young) plays an unplugged concert to win the heart of his true love on December 31st, 1999 in this low-fi comedy.

A poetic exploration of the lifelong bond between a girl and her first dog.

A simple artifact travels the span of human history in this animated journey through time.

A woman (Leah Skay) with a severe stutter discovers an old radio that begins to speak directly to her, but in the fluent version of her own voice, in this moving short.

can't talk, a movie's on

In this mind-bending meta thriller, a paranoid young woman (Daria Martynova) thinks that nothing is real, and it turns out she's right. ––––––––

Shot remotely across several home studios, this innovative musical revival set in a dystopian future is the tale of a droid’s liberation, and her quest to break free from her programming to find true love.

This dystopian futuristic drama imagines a world where males and females are kept completely separate by a literal line, except for during duty-driven reproduction. Human instinct, unexpected emotions and desire leads Jake (Leo Allan) to cross the line.

When an Irishman (Derry Woodhouse) living in New Hampshire hires a young vagabond (Jasper Wolf) to build his flower garden, the pair develop an unexpected bond in this drama featuring the music of Buffalo’s The Steam Donkeys. 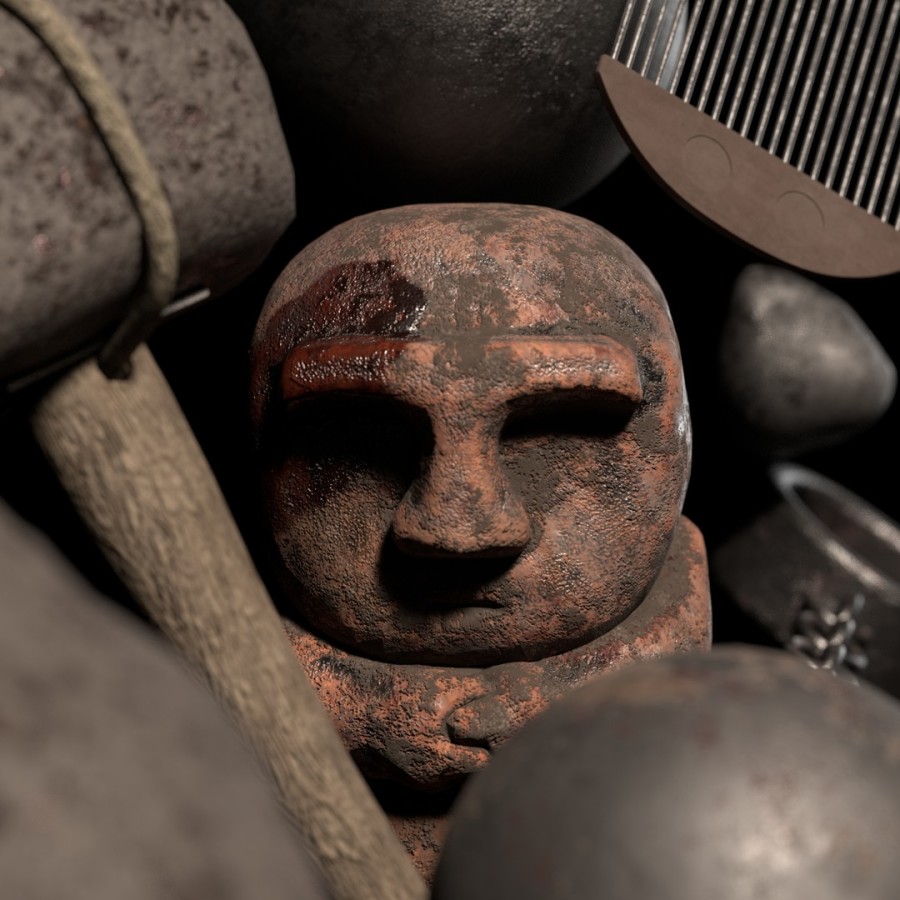 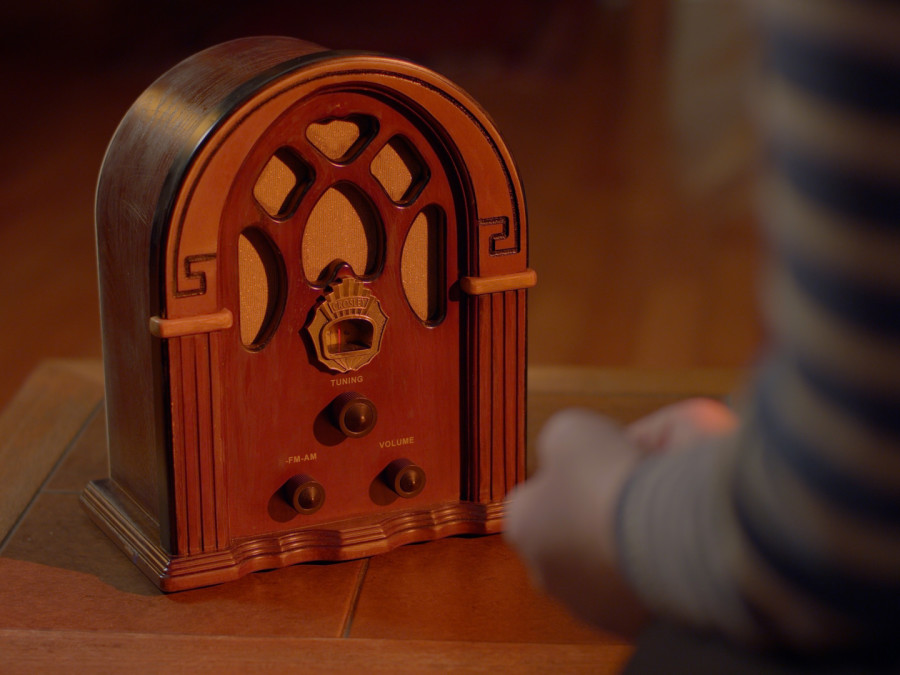 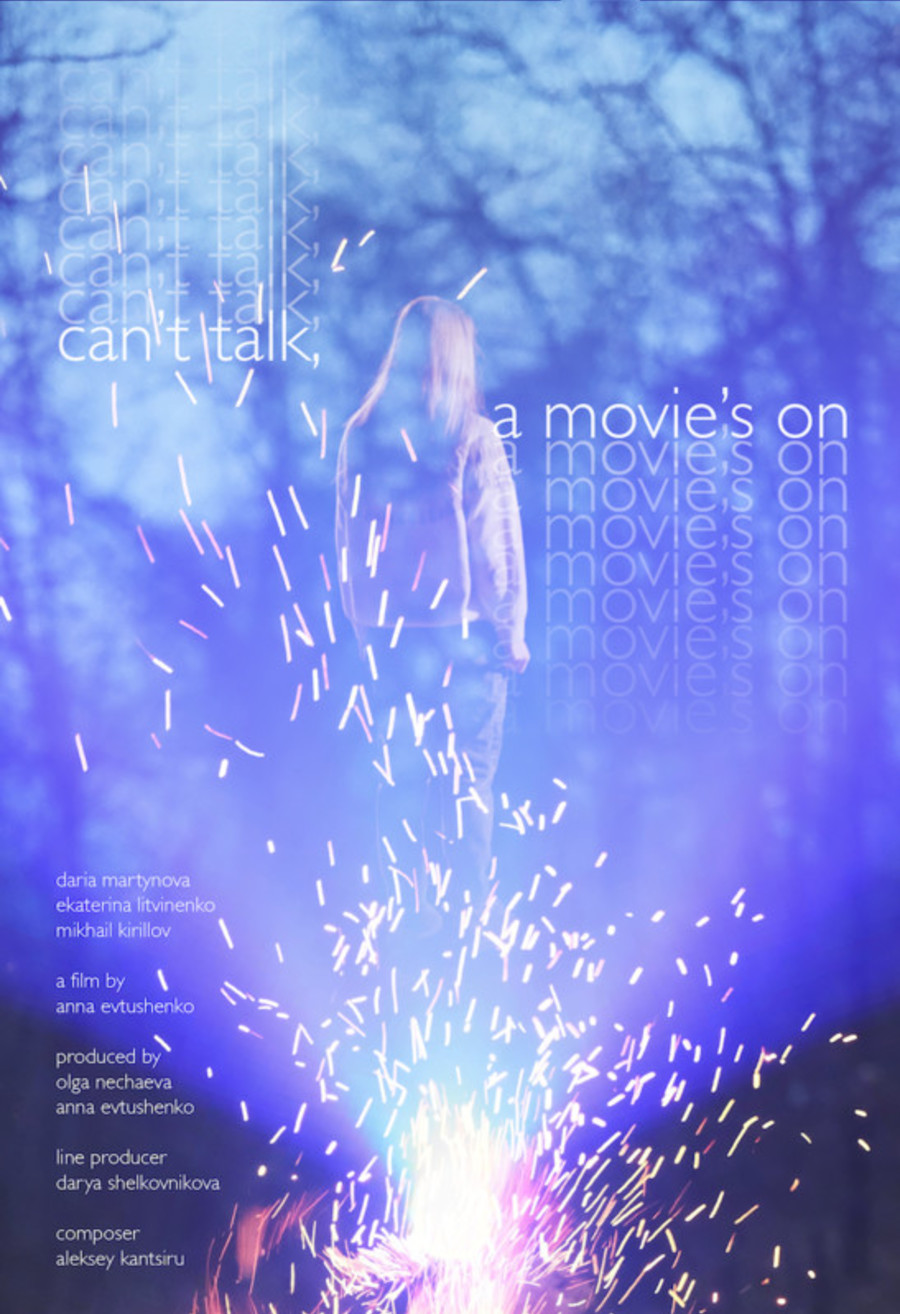 can't talk, a movie's on 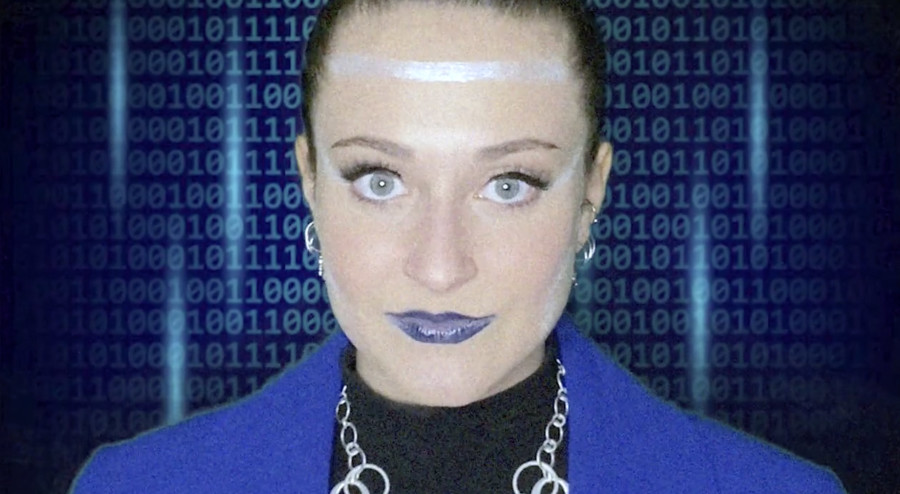 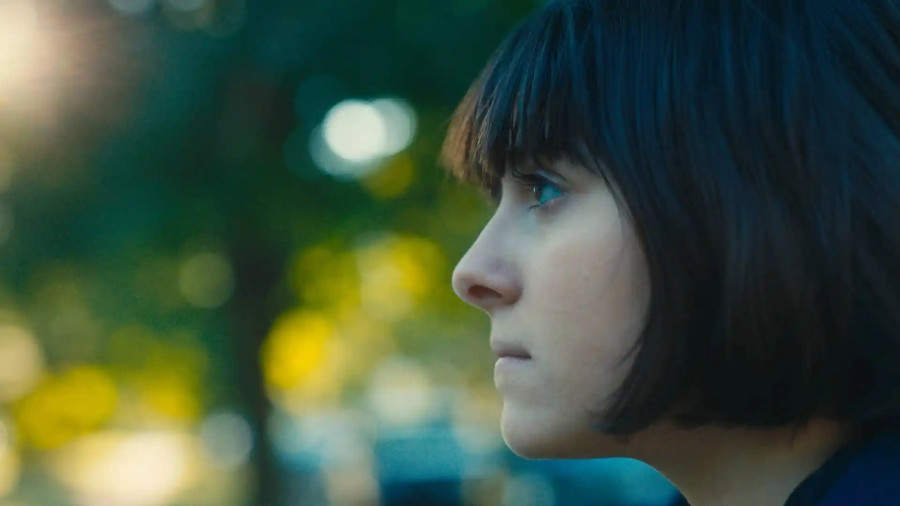 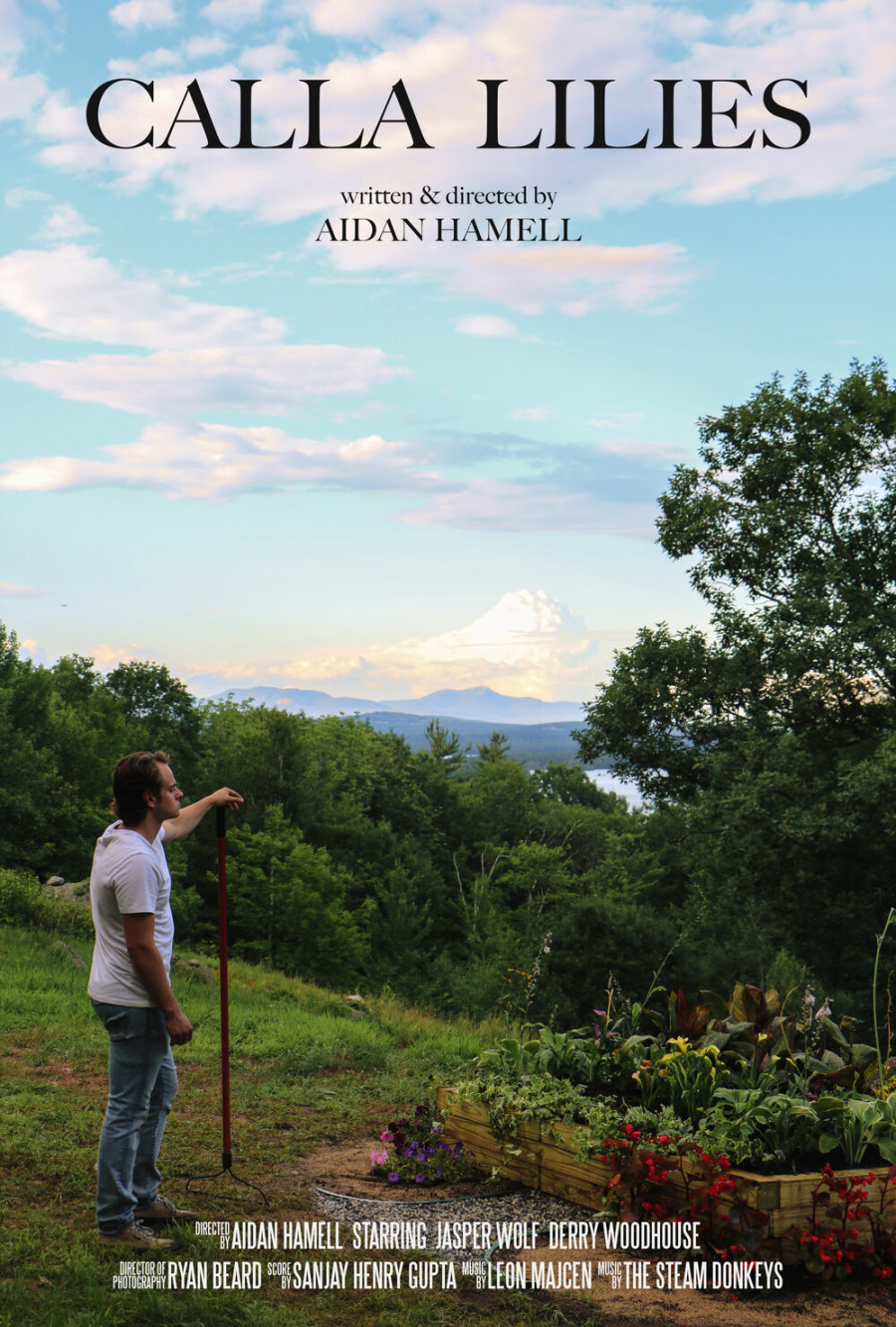 An impressionistic portrait of poet, author and screenwriter Barry Gifford.

A collection of sweet and fun family friendly animations from Western New York based and international creators.

The Laws of the Universe - The Age of Elohim

Set on Earth 150 years in the past, this thrilling animated epic follows the adventures of female soldier Yaizaer.