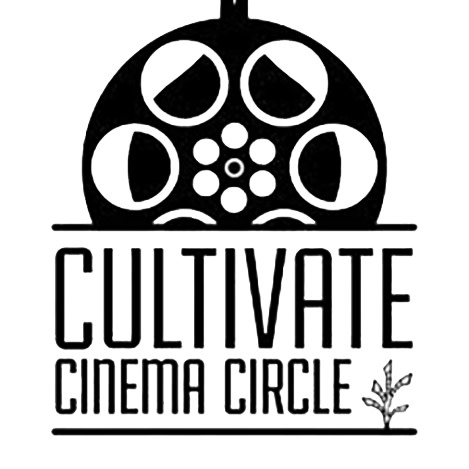 Their mission is to help foster a healthy, fervent film culture in the Buffalo area by presenting the best that cinema has to offer — works selected for their excellence, cultural diversity, political relevance and historic value. In doing so, they hope to provide a space for public engagement, community discussion and celebration of empathy via the seventh art.