Erie County is a metropolitan center located on the western border of the State covering 1,058 square miles. The County is bounded by Lake Erie to the west, Niagara County and Canada to the north, Genesee County and Wyoming County to the east, and Cattaraugus and Chautauqua Counties to the south. Half the population in both countries as well as half of the personal income created by the United States and Canada, are within 500 miles of Erie County. In addition, three-quarters of Canada's manufacturing activity and 55 percent of the United States' manufacturing activity fall within that radius. Located within the County are two sovereign Haudenosaunee Nation lands (reservations), three cities and 25 towns, including the City of Buffalo, the second largest city in the State, which serves as the County seat.

April 2021 marks the 200th anniversary of the incorporation of Erie County! This significant milestone is an opportunity for the community to reflect on the history, stories, and legacies of the many who came before us. 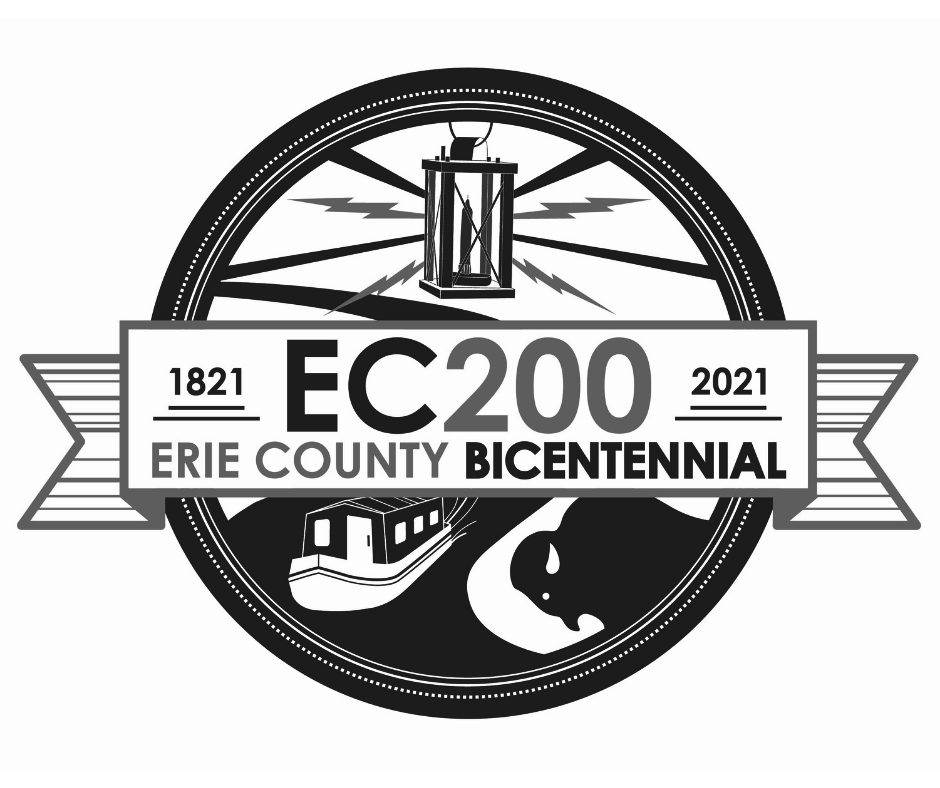