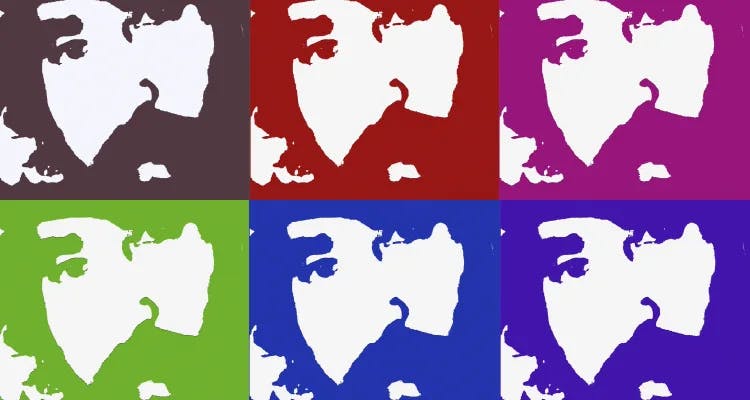 Performance by world famous artist Symon, described by the artist as –– "everything that's important."

Founder of the "Destruction Movement" (1973-1975), a short lived but impactful moment in contemporary art history, Symon has been reluctantly working across media and disciplines for decades. In the 1990s, Symon (formally Symon "Provenzano") shot to international fame and became a household name after being displayed inside of an opaque, black box in Alexanderplatz for over a week, although no one saw him enter and no one saw him emerge. He was quoted in Germany’s The Art Newspaper saying “when I was inside the black box I was on the interior, when I wasn’t, I was on the exterior. Now will someone bring me a blow torch?” Symon claims he was the first artist to send an NFT project to the Moon, and he plans to send the next NFT directly to his cousin Randy, who recently moved to Spain but isn’t “fully” moved in yet. Symon is considered the foremost Post-Conceptual artist of contemporary times.

Symon Sayz (featured) and other promotional materials courtesy of the artist and FoMA, New York.

Our deepest gratitude to Symon for Symon's generosity. 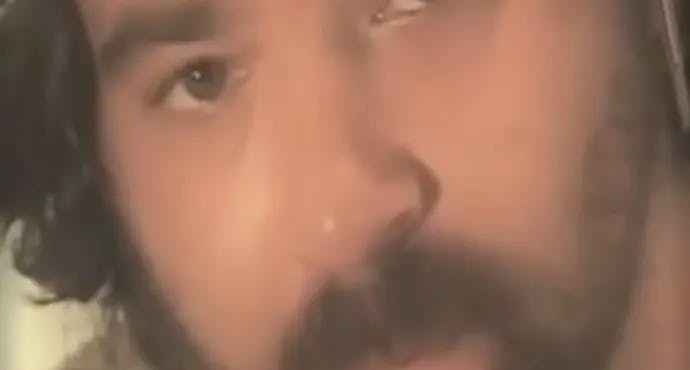 A portrait of the artist Symon Provenzano – founder of the "Destruction Movement" that flourished briefly in the early 1970s.

A case study in compositing and character-building for cinema.